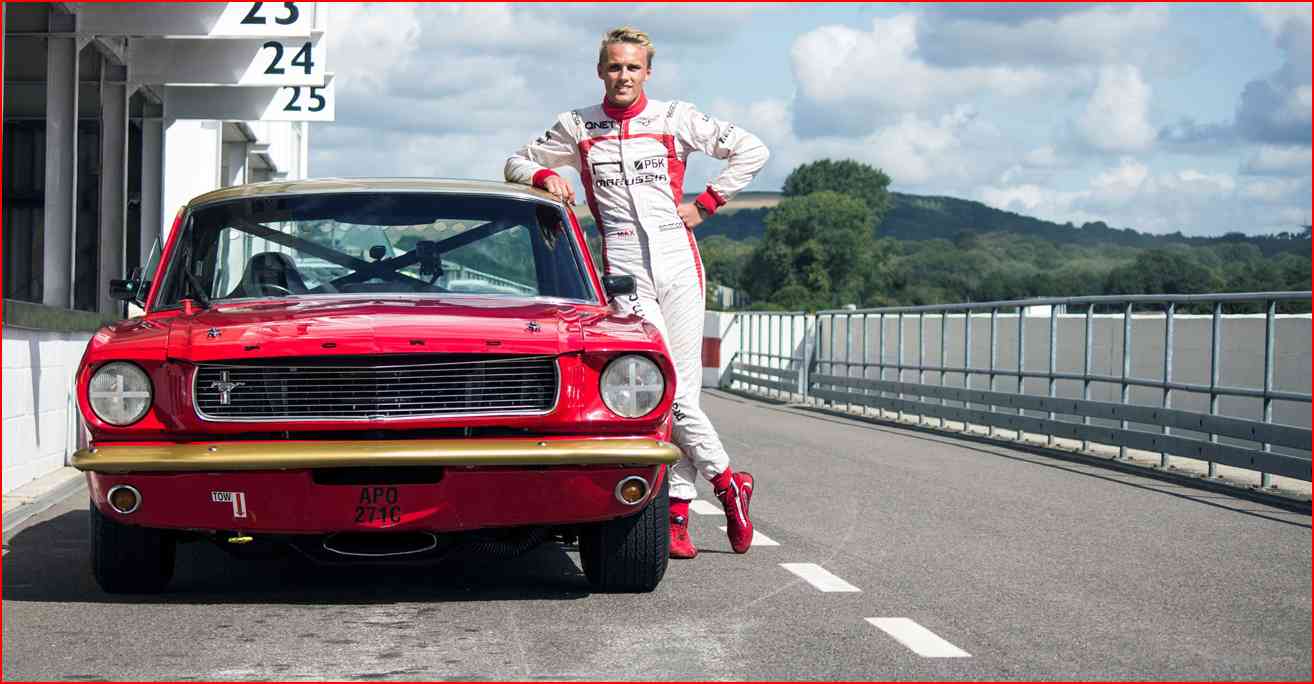 In recent years Neil developed a passion to be behind the wheel, at the age of 63 he bought a Ford Lotus Cortina with Fortec Motorsport boss, Richard Dutton. This was shortly followed by a 1966 ex Alan Mann Racing Ford Mustang and an Austin A35 ‘Powerful Peanut’. In this short period of racing he has chalked up an impressive number of wins and has competed twice in the St Mary’s Trophy race at the Goodwood Revival paired up with BTCC champions Matt Neal and Gordon Sheddon. This has opened the door to the classic motorsport market for NBE.

Brown Engineering has started to devote time to some legendary British motorsport engines, in particular the Lotus Twin Cam and A-series. The work ranges from simple rebuilds to improving and reverse engineering some of the components. Our flexible and experienced team of engineers will make an outstanding job of any engine given to them. Latest technology, particularly related to new casting methods and post casting machining, means engines leave us in a better than new condition.