NBE has had a successful year with our touring car engines having success in both British Touring Car Championship (BTCC) and Deutsche Tourenwagen Masters (DTM).

Overall it has been a great year and NBE looks forward to more success next year and further into the future. 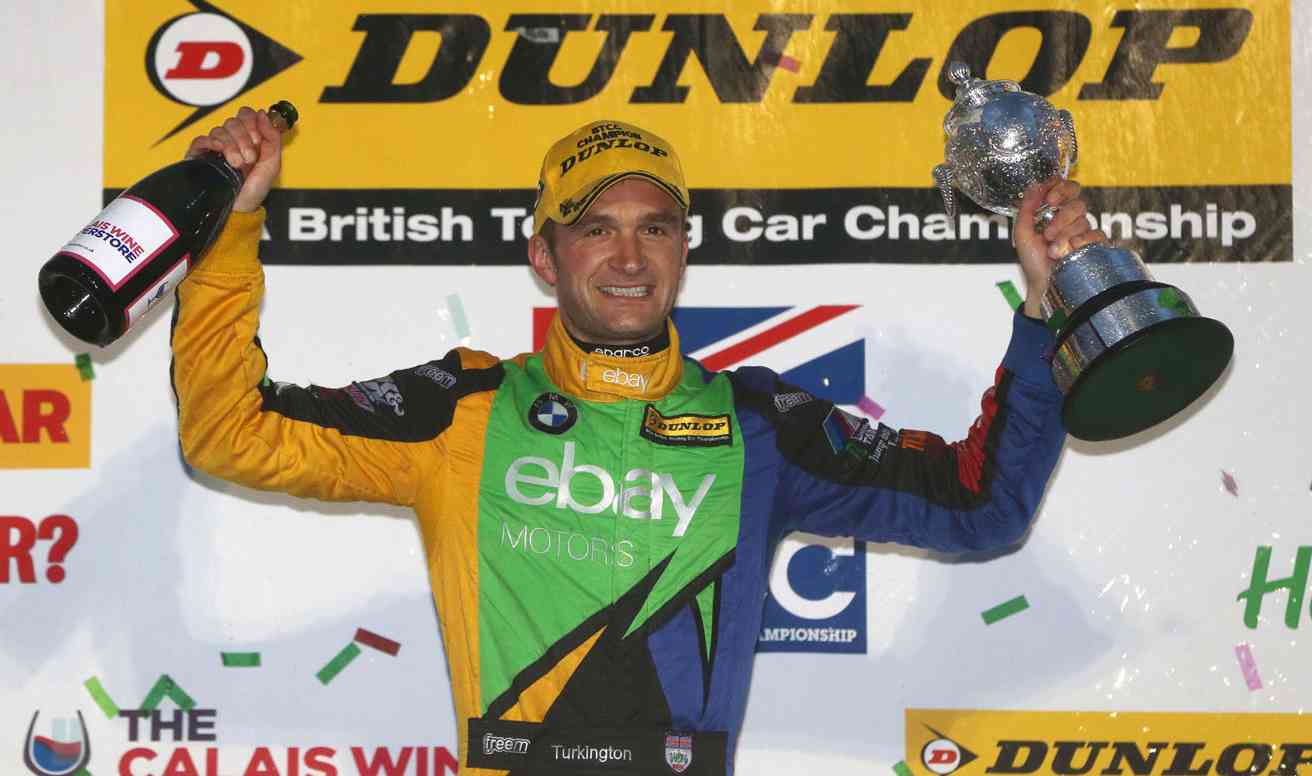